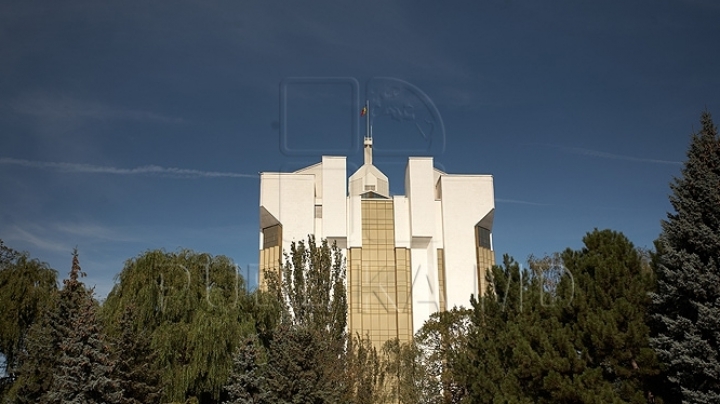 The head of state should be chosen for acts and not for dirty electoral lies. He has to be honest, ambitious and believable. This is the opinion of guests of talk-show Fabrika, who also mentioned that the presidential elections are just a step towards the stabilization of the situation in the country, and that also the strengthening of the society is needed.

In the opinion of experts, the following period will be a difficult one for the political class.

“We are assisting at a hybrid war, which is led against a nominee. Is led against Democratic Part, and against the candidate Marian Lupu. A hybrid war which has various forms, from attacks with geopolitical hint, coming from lobbyist organizations from the US. For example we have alliances of non-governmental organizations from Moldova which try to attract ministries in this electoral campaign” declared the journalist Victor Nichitus.

“The man who does not declare his revenues and does not pay his taxes when he is launching in the public politics does not have the right to say the word dignity. And the truth is that in politics you have to be charged by the elector” explained the director of the Doctoral School in Law, ULIM, Vitalie Gamurari.

The guests also said that the electors have to give their votes for long-term political projects and not for momentum benefits. And each wrong step will be charged harshly by the society. The president of Social Democratic Party, Victor Alexeev remarked the fact that DP managed to show a positive image to both citizens and European partners.

“It appeared to me that the most rightful and responsible period was spent by the DP team, and I know how well they are organizing themselves, and I don’t doubt those launched lies and declarations that it is impossible to collect 29 thousand signatures” mentioned the SDP Moldova president, Victor Alexeev.

“It is a great necessity the strengthening of the society, population in order to change the things. It is very important now the election of the president by the citizens. Because today’s president chosen by the nation has to strengthen these things” mentioned the mayor of Hancesti, Alexandru Botnari.

The electoral campaign for presidential elections will last 30 days.