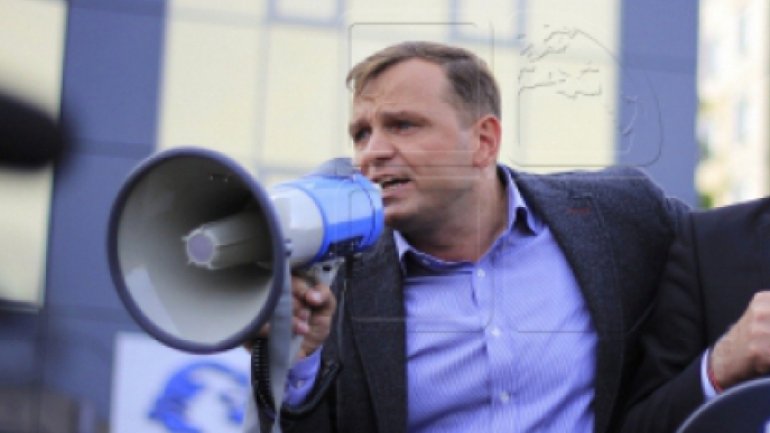 Andrei Nastase, the leader of DA Party of Topa mobsters regrets stepping down from the presidential race, because this way he risks disappearing from the political field. This is the opinion of the guests of talk-show Fabrika on 14 October 2016.

The expert say that the one who gained from the abandonment of Nastase is the leader of Our Party, Renato Usatai.

“Nastase was seeing himself as the president of the country.  He already got out of the race. I haven’t heard or seen for him to give any declarations, to make a press conference and to say it clearly. If they will go this way, that means that the DA Platform with all this construction will disappear” declared the former Defense minister, Victor Gaiciuc.

The guests said that Andrei Nastase’s decision to abandon the electoral campaign might determine his supporters to not to vote. And the Balti mayor Renato Usatîi might take advantage of it.

At the same time, experts believe that most likely Igor Dodon and Marian Lupu will pass in the second round of elections. That's because the Democrat increases in the polls, because he is part of a team working more for the country's stability.