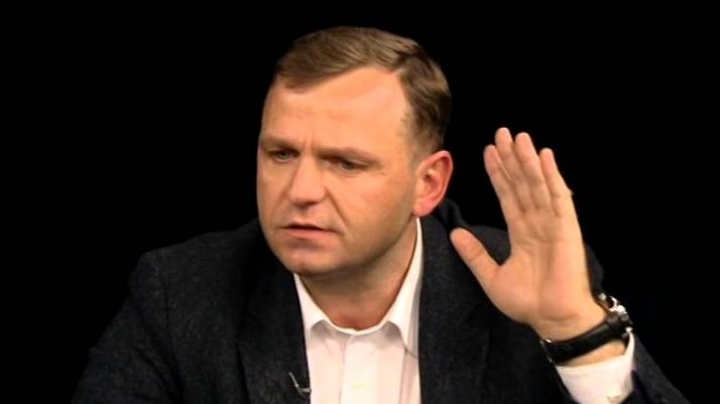 Andrei Nastase's visit to Moscow is nothing more than another failure. The guests of "Fabrika" had this opinion last night.

According to them, the "Dignity and Truth" party leader is in search for his identity and the Russian Federation will not support someone who does not have a clear political perspective.

"I agree Mr. Nastase can not draw any advantages or benefits for this election from this visit. The latest polls show that Mr. Nastase is dropping the rating. In these conditions, he seeks allies to support it. When fewer allies are in Moldova" , said political analyst Corneliu Ciurea.

"In general, lately wherever Mr. Andrei Nastase has been. things weren't that good. The United States was a failure. Here we for sure can not speak of victory. He has not shown much things, nor showed himself as a professional, he failed to say too many things in politics" , said journalist Valeriu Renita.

Analysts have said that Moscow has no interest in the leader of the "Dignity and Truth" party, as he had a debutant political experience and is directed by Topa fugitive gangsters.

"Apart from the junction of the moment, which can become interesting between criminal groups - Topa, Platon, Karmalka, and other, to overthrow the promoted vector so far by the current government or its use for now. His public image and political future presents no interes" , said the political analyst, Victor Gurău.