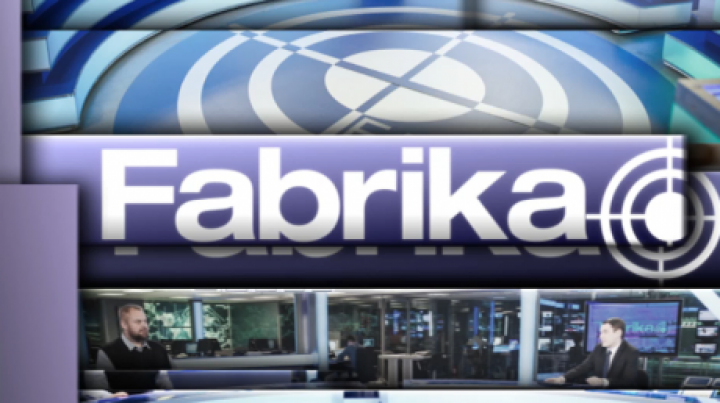 If Romania wouldn't help Moldova in the European course, our country would have been in a very dramatic situation. This is the opinion of Fabrika talk show's guests.

According to them, the  Romanian prime minister's visit is further proof that the neighbor supports us and welcomes the progress made by Moldova lately.

"Partners are known at both need and joy. Currently Moldova is crossing less favorable periods in its history of 25 years of independence. At the beginning of Pavel Filip Governance, Romanian state has had certain conditions and a roadmap for Moldova's Cabinet of Ministers, which were achieved 80 to 90-per-cent and wanted loan came" , said Deputy Director of the Legal Research Institute, Victor Juc.

According to analysts the follow-on of the European vector of our country will boost growth of Romanian investments in our country.

"This is the end of current government's test, that contrary to many  skeptiks' expectations has managed to stabilize public finances. Romania is one of the main investors in all key sectors" , said director of the Institute of Market Economy, Roman Chircă.

"I believe pro-European vector of Chisinau's government after 2009 was one of the most solid alibis in manifestation of Bucharest's official affection to Chisinau. Things that until then were happening at civil society organizations at individual level through scholarships, citizens were able to acquire another form, the formal and consistent economic assistance in key areas in Moldova" , said editor at "Evenimentul Zilei" Buna Valentina.