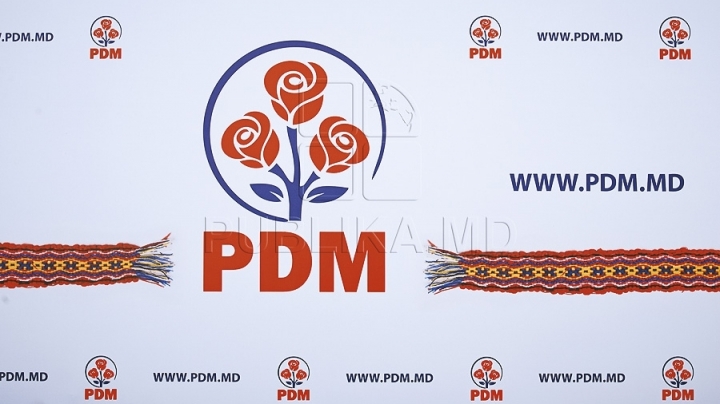 Moldova should not get away from the European vector, and the political class should pass through a reform. The campaigns of the Democratic Party, through which will be promoted these ideas, are welcomed and necessary for our country. Especially when the reform of the political class will be discussed directly with the citizens. The opinion is of the guests of the talk-show Fabrika from 7 September 2016.

The democrat deputy Eugeniu Nichiforciuc mentioned that the European integration is the only way Moldova should follow.

“For Moldova the is no other way than the European one, and during these years this was demonstrated. The others who are opposing today, are opposed to the interests of Moldova. Moldova does not have another support, other than the one coming from the European Union through the unblocking of the funds, through the relationship with the International Monetary Fund” declared the deputy of Democratic Party, Eugeniu Nichiforciuc.

At the same time, the guest of Fabrika mentioned that even though were many tries to reform the political class, it was unsuccessful, and the initiative of the democrats to discuss this fact with citizens is welcomed.

“It was the attempt of the civil society in the 90’s with the project “Falanga”, with the project of the “Invisible College”. Then were the projects from 2000 of the reforms of the political class. We cannot talk about a total success. And then appears the vision of Democratic Party which says a bit differently: both old and new parties are not that pure. The first step is the talk with the nation. Now it is necessary a request, a call, a try to come back to the nation” said Corneliu Ciurea.

“In the conditions in which the parties would function on new, European, democratic principles, the Democratic Party would have good adversaries. If the Democratic Party launches this campaign and manages to do something, and if others will function like oligarchic structures, of course there won’t be an honest competition in these circumstances” declared the publicist Petru Bogatu.