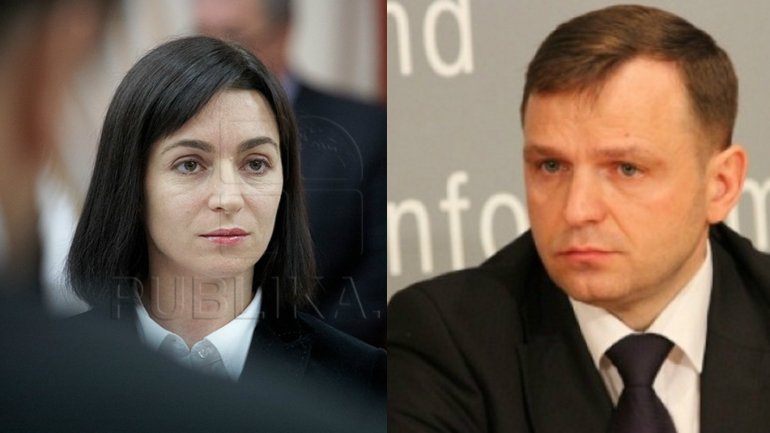 Several parties oppose the electoral system change because they aren't big names, except the leader which is known and could candidate. This is the opinion of Fabrika talk-show guests last night, April 18th.

I have asked people in the street what politicians they know from the Solidarity Action Party and the Dignity and Truth party. Few of them have handled this challenge.

"They have made successful two of their leaders in the PAS and PDA parties, which are more visible and the politicians behind them represent nothing. These parties are clearly disadvantaged in the uninominal voting system" , said the political analyst Corneliu Ciurea.

"They would face a real test of their support as the political leader of a political force compared with the rank of the party. We have about four - five exploiting ideologies or ideas, but behind there are empty and vain characters" , said the expert in constitutional law, Mihai Petrache.

Analysts' statements were confirmed by people whom I asked about the PAS and Dignity and Truth party.

"- Do you know someone from the PAS party? - Honestly, I don't really know anyone. - But from the Dignity and Truth Party? I heard about Nastase, because I don't like him and that's it."

"- Do you know anyone in PAS Party. - No, excuse me. But from the Dignity Party and Truth? - No, I do not know anyone"

"- Dignity and Truth? I recall Maia Sandu and Andrei Nastase, but no other members, except these two."

"- I wanted to ask you if you know someone in PAS party? - Yes, Andrei Nastase and his brother. - But Dignity and Truth? - I do not know, I have no time to watch the TV. - But besides the brothers know someone in this party? - I don't. "