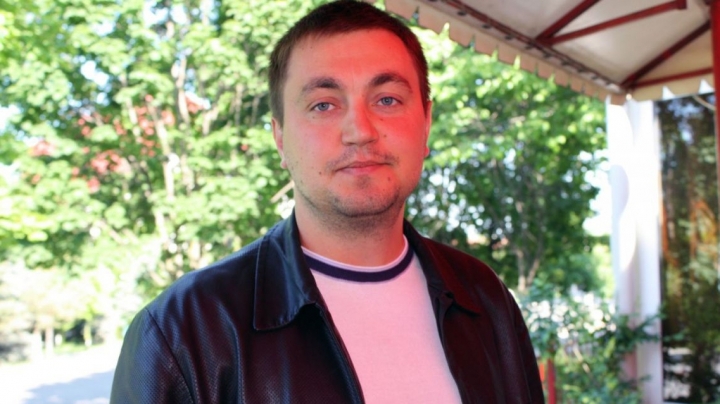 Veaceslav Platon, number one raider from CIS, is one of the important spies in the BEM case. Together with the former leader of Liberal-Democratic Party, Vlad Filat, fulfilled the schemes of money laundering, which were carried out since 90’s, when the corruption was rooted in our country. The subject was discussed yesterday, 30 august, at the talk-show Fabrika.

“Mr. Platon started his career as councilor of Mr. Sangheli. And I think that this explains many things regarding his evolution. Because the corruption in Moldova was deeply rooted especially under the regime of Mr. Sangheli. Mr. Platon is a canny parson, like many others from the entourage of the criminal groups, which owned the power in the country and have shaped the laws, after which they could apply as they want in order to carry out their schemes” said Vitali Catana, political analyst.

The participants of the talk-show think that shortly will be found out where were spent the money stolen by Platon.

“How much money stole Dodon? We know that more than half a million weekly were spent on flyers, advertisements. How much money spent mr. singer, mr. Usatai from Balti, how many concerts were done. How much money was also spent in the company of Mrs. Vlah?” the president of Ukrainian Association in Moldova, Mihail Bagas, asked himself.

Also, they claimed that Platon, and the persons coordinated and paid by him, are showing signs of fear.

“Not only Platon is afraid, I have seen not only the reaction of the lawyers, but also the reaction of media which was financed by him for a quite long time. I have all reasons to believe and to say, I think that evidence will appear soon. I have observed it from the reaction of the paid media, unfortunately I have to say that they have a reflex of victimizing people. I do not know if we can still find a society or media in a state which will victimize a thief like Platon” said Veaceslav Balacci, blogger.

“Platon knows a lot of information regarding the money laundering in the post-soviet space. Russia, Ukraine, Moldova, Baltic countries. If they will cooperate in the investigation, like Sor did, then we can hope for the fact that we can destroy this creature which functions from 1992-1993” mentioned Roman Mihaies, political analyst.

PUBLIKA.MD reminds that Veaceslav Platon was extradited recently from Ukraine to Moldovan authorities. Now he is placed in the penitentiary no.13 from Chisinau, where is placed the former leader of LDP, Vlad Filat.