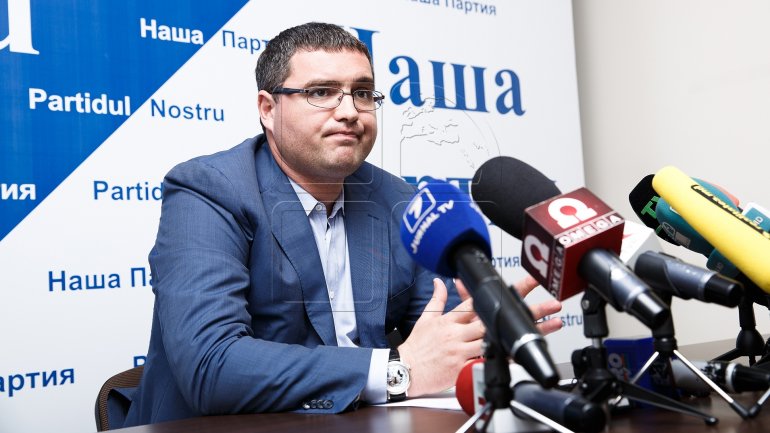 The leader of "Our Party" Renato Usatii is getting entangled in his declarations, and the lies are showing his true face.

Moreover, Usatii is the tool of the underworld, launched in Moldova as a political party in order to destabilize the situation in the country. The declarations are given by the guests of the show Fabrika on 21 December 2016.

The guests of the show also said that through his lies, the leader of Our Party tries to provoke tensions in the country.

The businessman German Gorbuntsov says that the accusations of Renato Usatii in the address of Vlad Plahotniuc are unfounded.

The analysts also think that the lies of Usatii will go against him.

In March 2012 the businessman German Gorbuntsov was shot in London. The banker stayed alive but according to the investigation, the killer Vitalie Proca received from Renato Usatii 100,000 euro, from the promised 600,000 euro, in exchange of false testimonies in this case.

The leader of Our Party was put on international search by Moldovan police.