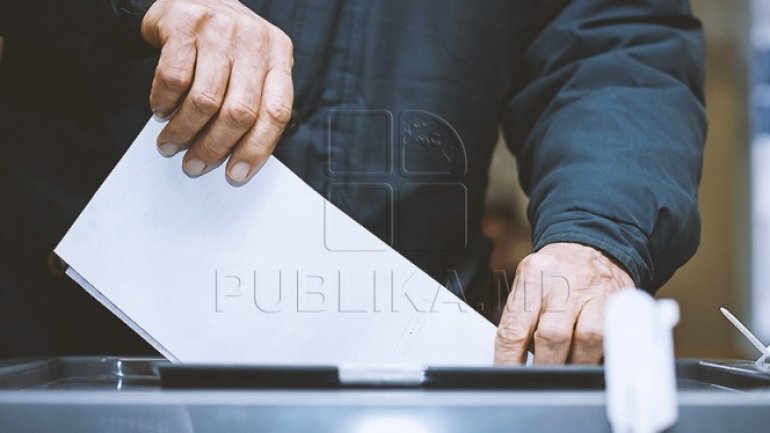 Switching to the uninominal vote for parliamentary elections is strictly necessary and is dictated by the political moment of our country. If these reforms are supported by the Legislature, then the victory will not only be of the Democratic Party, but of all citizens. The statements belong to the Fabrika show analysts.

"If the uninominal voting system will be voted in Parliament, it will not only be a victory for the Democratic Party, it would be a victory of all Moldovan citizens. I think people will support this reform and ultimately we will have a better legislative with quality politicians with a more pronounced cultural capital" , said Victor Mocanu, president of the Association of Sociologists.

The guests highlighted that the reform will force MPs to carry out election promises.

"The moment of Modlovan political forces needs a change, why? Because the proportional system, which is not quite bad right now, has created a variety of politicians, anonymous politicians elected on party lists, which people don't know. Change is necessary to empower electorate and political class" , said Peter Bogatu.

Analysts believe that the amendments proposed by Democrats will allow voters to have control over elected officials.

"It will create the conditions for competitive people. If the party leader will want, he will join your name on the list, the man who respects himself will not accept this rule of the game. And given that you are three, you are exposed, so citizens understand who to vote for" , said Vitalie Gamurari, director FIUM Doctoral School.