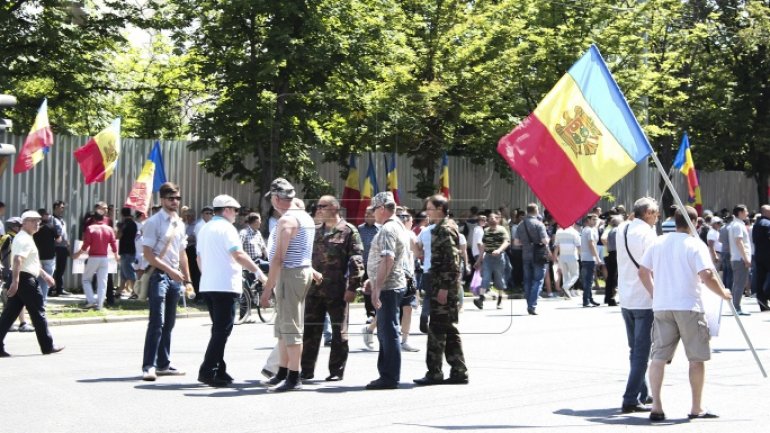 The opposition has been radicalized and their protests failed. This was the opinion of the Fabrika talk show guests. The guests also said that the rallies organized by the opposition are being scripted from outside.

"Their protests are being attended by fewer and fewer people, because people understand they aren't political leaders, they're just puppets and there's somebody behind" , said Ian Lisnevschi, director of Intellect Group.

The guests of the show believe that an alliance with the pro-Russian parties will directly lead to the political death of pro-Western parties.

"The latest protests have shown that the opposition and pro-European and Russian have allied once again. Mrs. Sandu has Andrei Nastase as an example. Nobody can believe a pro-European party fighting for democracy, allied with a pro-Russian party" , said Petru Bogatu, political analyst.

Analysts also say that the failed protests of the opposition are in fact directed against the Democratic Party that went for the reforms the country needs.

"The Democratic Party has done a nice gesture towards the opposition, in turn they have allied with another camp" , concluded Corneliu Ciurea, political analyst.