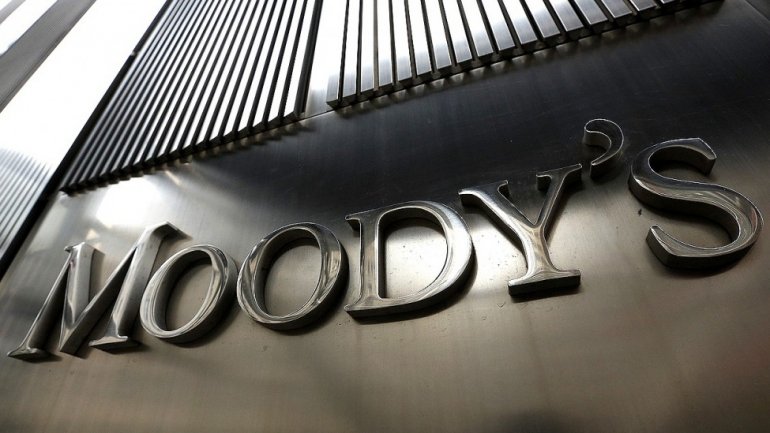 Improving Moldova's sovereign rating by Moody's is due to reforms implemented by the Moldovan government. An important factor is the signing of the agreement with the IMF. This is the opinion "Fabrika" talk-show guests.

Analysts argue that changing the rating confirms the confidence of external partners in the current government which means that 2017 will be a year of progress.

"Since autumn 2016 the Filip Government has been shown appreciation from society as the best government in recent years. The next step was the approval of IMF Financing Agreement. This shows that confidence in Republic Moldova from international institutions has been regained" , said director of Intellect Group, Ian Lisnevschi.

"The fact that an agency that is highly influential in the world, the agency gives a higher note demonstrates that the attention of the international community to Moldova has increased along with the appreciation for the Moldovan reforms", said political analyst Corneliu Ciurea.

According guests, the most important thing to do now is for the Government to maintain the road of reforms.

"We have succeeded  as a country for example, after the success of the Government, only that this success should be maintained and here it really seriously and work hard, namely to start from here. The government will have to be careful of both sides when it comes to conditions for which this rating is maintained" , said co-founder of Angry Business, Alexandru Bordea.

The economic analyst from Romania, Radu Soviani said that Moldovan economy is stabilizing and returns to the attention of foreign investors.

"The fact that this has happened for Moldova is good news for investors. Accordingly this agreement shows money will come after Moldova does what was agreed with international donors" , said economic analyst Radu Soviani.

Moody's upgraded the country's rating of Moldova, from negative to stable.