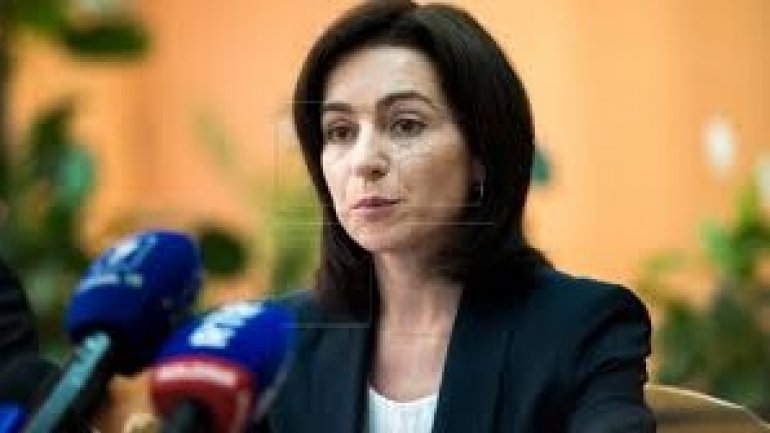 Maia Sandu refuses the helping hand after PDM president Marian Lupu, announced his withdrawal from the race in favor of a pro-European candidate. According to Fabrika show guest analysts, the joint candidate of the right wing had a strange reaction rather discouraging. And if she will not highlight political maturity, she could compromise the European vector of our country.

"She was guided by Nastase's speech. If it continues like this, then there's no chance in front of Dodon. PD has used an interesting process, has given a friendly hug to its opponent. I think Maia Sandu has a chance to win only with one condition, accepts this embrace and shake the hand. She will be first to lose if she doesn't do so" , said political analyst, Corneliu Ciurea.

"Maia Sandu must demonstrate wisdom and find this move to help the European cause in Moldova. She is now in a situation where you have to use all the resources available at hand to make a move to win for an European cause. Maia Sandu now really has to demonstrate leadership abilities in a good way" , said CREDO director, Sergiu Ostaf.

The Fabrika show guests have also talked about a possible withdrawal from the race of the candidate Dumitru Ciubaşenco. According to them, Renato Usatîi, keeps the candidate in the race because of the pressures.

"He has not yet retired, rumors say Usatîi is pressured to keep Ciubaşenco in the presidential race. Rumors say the pressure comes from the Western vector, through the Gorbuntsov related case.Renato Usatîi would be imposed to keep Ciuabaşenco, to weaken some votes apart from Dodon. To conclude Usatii steaks Dodon's votes and Maia from herself" , said Cristian Tabara, a media analyst.