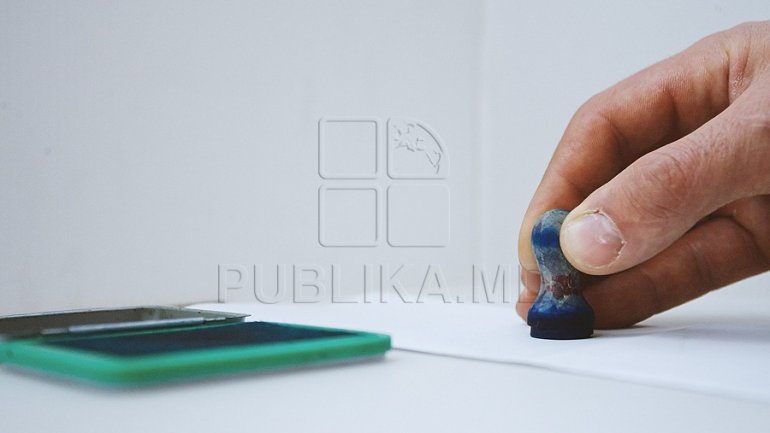 Moldovan President, Igor Dodon, supports the mixed system over the uninominal voting system because he is afraid of direct confrontation with people. The opinion was expressed by analysts during the Fabrika talk-show last night, on April 18th. They added that the uninominal voting system is a solution to overcome the critical situation of our country.

"I think Mr. Dodon is concerned of this voting system. He still fears a direct confrontation with each candidate, representing another option" , said Corneliu Ciurea, a political analyst.

"I wasn't and still am not against a mixed system. There are reasons why we can implement this system for today's situation of Moldova. In this critical situation in relations between citizens and state authorities. The implementation of the uninominal voting system is a must" , said Mihai Petrache, expert in constitutional law.

The President of the Association of Sociologists of Moldova, Victor Mocanu, said that the statistics of the recent years show that many of the citizens support the implementation of the uninominal voting system.

"The introduction of the uninominal voting system will strengthen parties in Moldova. Recently, many measures were undertaken to strengthen the parties. Thus, we will make parties weaker" , said Mocanu.

The draft law on the uninominal system was submitted to the Parliament by the Democratic Party of Moldova in March and so far several public debates on this topic were organzied.

Hundreds of thousands of people signed in favor of the uninominal voting system. The new electoral system provides for direct election of deputies among several candidates, and not party lists.