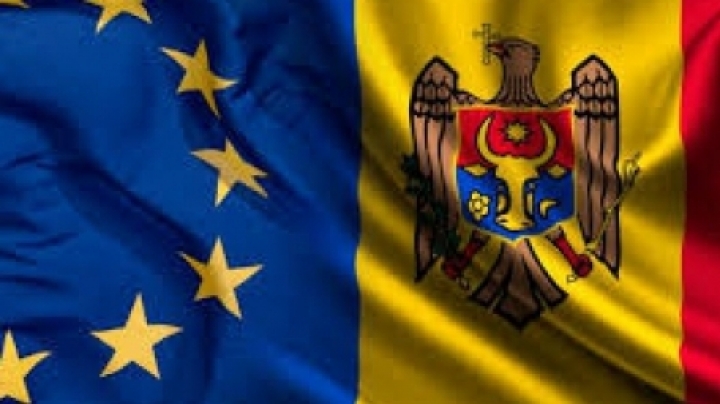 The free trade agreement between Moldova and the European Union has had a positive effect on economic sectors and exporting companies.

Two years after the start of preferential arrangements, our country was placed on the Community market goods worth over 2.2 billion dollars.

According to the Ministry of Economy, deepening trade relations with the EU has changed the structure of Moldovan exports. So far, 65-per-cent of goods delivered to Community countries come from industrial enterprises.

Positive developments were registered for exports of food products. Approximately 180,000 tons of wheat, 10,000 tonnes of grain and 39,000 tons of processed sugar have been delivered in the first half of year.

The main European partners of our country is Romania, where a quarter of the products and goods exported to the EU have arrived, and in Italy - with a share of 10-per-cent.

In Britain and Germany were exported by 6.5 percent of all goods and Poland - 3.3 percent. Also the top five countries that invested in Moldova are these four European countries:  the Netherlands, Cyprus, France and Spain.