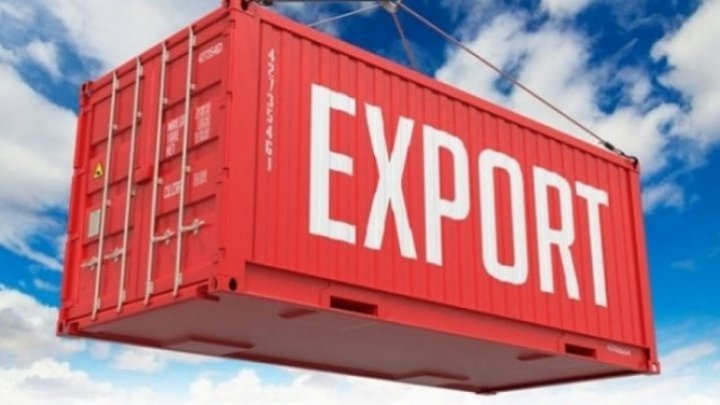 Exports increased by almost 12 percent in February, compared to the first month of the year. However, the total volume of goods delivered in January and February was lower by more than two percent over the same period in 2019. The largest share of exports, almost 70 percent, reached EU countries.

According to the National Bureau of Statistics, goods worth 245 million dollars were sold in February, 11.8% more than the previous month. Meanwhile, January-February product exports totaled nearly $465 million. The figure is 2.3 percent lower than in 2019.

Specifically, exports of goods to European Union countries reached just over $318 million, accounting for 68.5 percent of total exports. CIS countries accounted for 13%. The cash equivalent is $ 60 million. Exports of goods to these states decreased by 7.5%, compared to January-February 2019.

During the reference period, imports of goods reached 865 million dollars, 4% more than in the same period of 2019