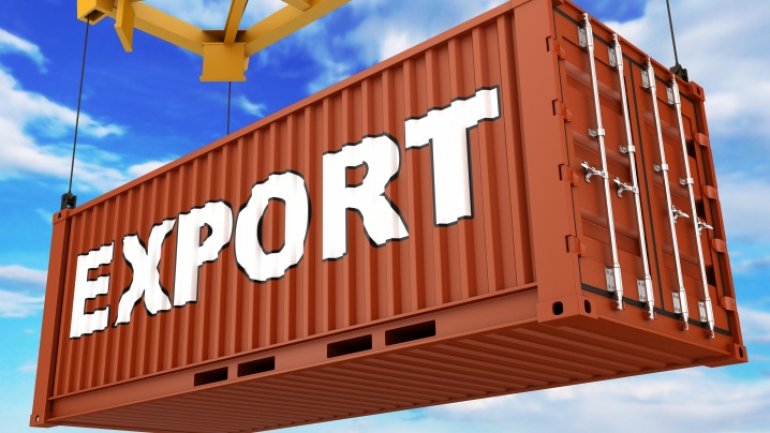 Moldova export has reached over 80 countries in the first half of 2017.

In total, goods worth almost $1.3 billion were exported, nearly 14% increase compared to the first half of 2016.

Over 63 per cent of export, were directed to the EU. Another 21 per cent reached the CIS.

Typically, Romania is the main outlet for Moldovan exporters. Export to neighboring country is worth over 250 million dollars, 16% rise compared to the corresponding period of 2016.

The second destination of export is the Russian Federation. Export value has advanced nearly 20 per cent and amounted to over 116 million dollars.

In the same period, in the first semester of 2017, Moldova imported goods in the amount of almost 2.2 billion dollars.

The trade deficit which is the difference between imports and exports, was over 960 million dollars at the end of June.