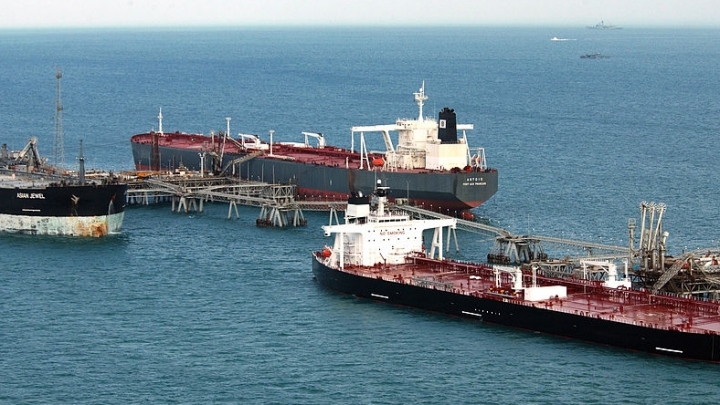 More than 25 European and Asian-owned supertankers are shipping Iranian oil, data seen by Reuters shows, allowing Tehran to ramp up exports much faster than analysts had expected following the lifting of sanctions in January.

Iran was struggling as recently as April to find partners to ship its oil, but after an agreement on a temporary insurance fix more than a third of Iran's crude shipments are now being handled by foreign vessels.

"Charterers are buying cargo from Iran and the rest of the world is OK with that," said Odysseus Valatsas, chartering manager at Dynacom Tankers Management. Greek owner Dynacom has fixed three of its supertankers to carry Iranian crude.

Some international shipowners remain reluctant to handle Iranian oil, however, due mainly to some U.S. restrictions on Tehran that remain and prohibit any trade in dollars or the involvement of U.S. firms, including banks and reinsurers.

Iran is seeking to make up for lost trade following the lifting of sanctions imposed in 2011 and 2012 over its nuclear program.

Port loading data seen by Reuters, as well as live shipping data, shows at least 26 foreign tankers with capacity to carry more than 25 million barrels of light and heavy crude oil, as well as fuel oil, have either loaded crude or fuel oil in the last two weeks or are about load at Iran's Kharg Island and Bandar Mahshahr terminals.

The resumption of international shipping of Iranian oil has been made possible by an increase in interim, limited, insurance cover by "P&I clubs" - maritime mutual associations that provide "protection and indemnity" insurance to shippers.