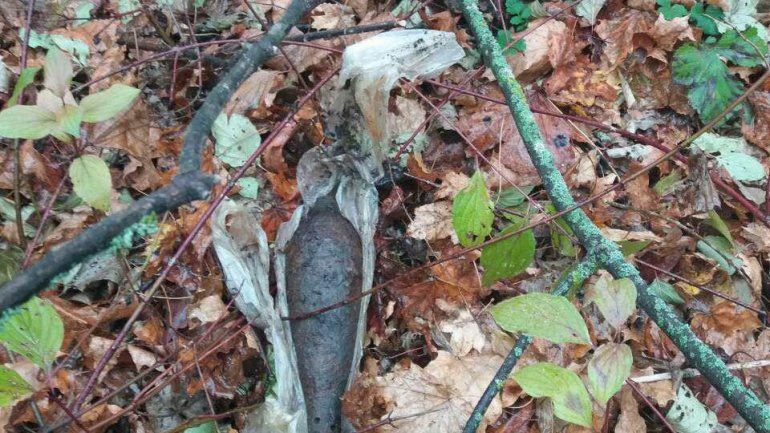 Alter in the Capital! A bomb from the Second World War was found in a forest from Râșcani sector.

Police officers will soon identify the persons who dug it out, while a bomb squad was called in to disarm it.

Since the beginning of the year, the bomb squad was called in for over 100 times in different district from the country and have disarmed over 400 explosives.