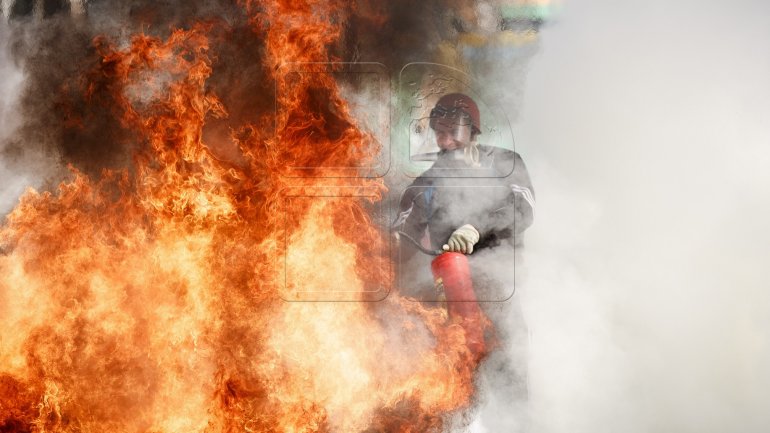 An explosion carried out by the PKK terrorist organization rocked Bağlar district of Turkey's southeastern Diyarbakır province on November 4th, according to Dailysahab.

According to reports, a bomb attack took place near the Counter-terror and Riot Police Branch, which was followed by clashes between police and PKK terrorists.

Ambulances have been dispatched to the scene of the blast.

The explosion was reportedly carried out with a bomb-laden vehicle.

The PKK is recognized as a terrorist organization by the U.S., the EU and Turkey.

Formed in 1978, the terrorist group has been fighting the Turkish government for an independent state until the early 2000's. The group then shifted its goal to autonomy in predominately Kurdish inhabited regions of Turkey.A powerful explosion occurred in the morning of November 4th, in the city of Diyarbakir in southeastern Turkey. Local media write about at least six injured people.

The explosion occurred in front of a police office building. Dozens of ambulances crews intervened on the spot.