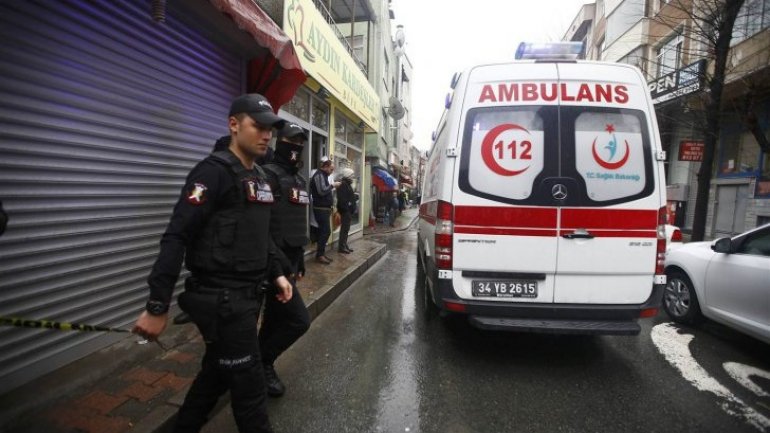 A steam boiler explosion in a cosmetics manufacturing plant in an Istanbul suburb wounded ten people on Monday, Reuters reports.

It blast happened in an area of the working-class suburb of Sultanbeyli, where there are many car repair shops and small factories, NTV said.

Images on social media showed fire trucks putting out a fire and smoke coming out of the top of a three-storey building.

Ambulances and police teams were sent to the area, and an investigation has been launched.

It said the cause of the explosion was not immediately clear.

Istanbul is being overshadowed by the threat of terrorism, as the metropolis has come under a spate of deadly attacks over the past year.

Maltepe is a commercial and residential district on the Asian side of the city.

Turkey has been on high alert in recent weeks after a spate of attacks by ISIL, Kurdish and far-leftist militants.