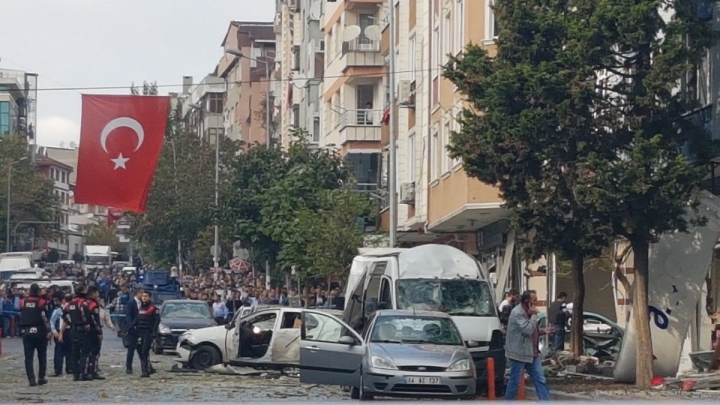 A blast has occurred near a police station located not far from the Ataturk international airport, reports Sputnik International.

At least five people sustained serious wounds, one of them is in critical condition, local NTV television reported.

Ambulances have been dispatched to the scene. Istanbul governor Vasip Sahin said that the blast was caused by a bomb planted on a motorcycle.

The explosion damaged nearby buildings. Police are looking for a suspect.