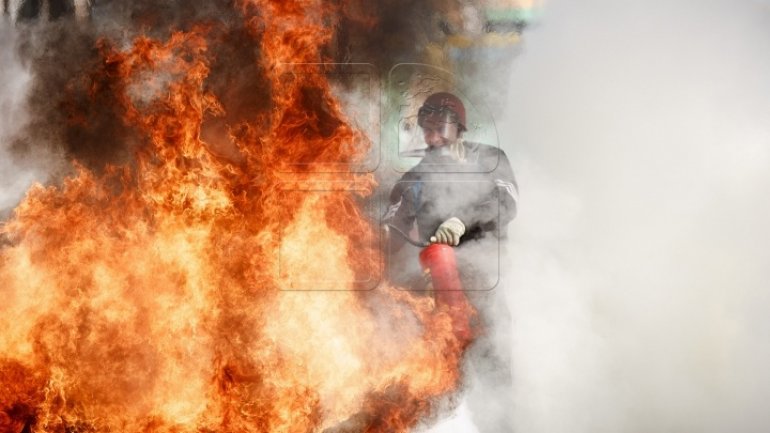 An explosion took place at a pig farm from Roscani village, Anenii Noi district. A 41 year old man died after he detonated a projectile of unknown origin.

The victim was together with a 19 years old young man who was transported by ambulance to the regional hospital. Doctors have tried to save his life, but after a few hours he passed away. The police was alerted by a villager.

"Sappers from the National Army were immediately called on site to investigate for any other explosive. Multiple fragments were taken, even from near the deceased body. After investigations we will know exactly what object exploded" chief of Anenii Noi Police Inspectorate, Valeriu Codreanu explained.

The victims were originally from a nearby settlement, but were working at the pig farm from Roşcani. It is yet unknown how the two have gotten their hands on the explosive.

According to preliminary information, the two have found a missile and decided to test it out. Police officers are investigating the case and will establish all circumstances under which the tragedy took place.