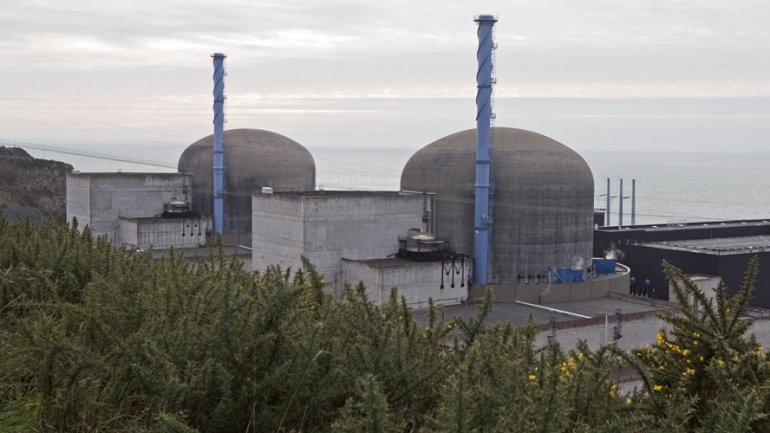 (Update 14:00) There is no contamination risk to locals, authorities said.

According to AFP, the Unit 1 reactor will still temporarily be shut down, however.

“It is a significant technical failure but it is not a nuclear accident” because the explosion occurred “outside the nuclear zone,” Olivier Marmion, director of the prefect's office, told AFP.

(12:52) There have been reported that five persons have been intoxicated, but none have been injured, says Olivier Marmion, Chief of Staff, according to bfmtv.com.

An explosion has occurred at Flamanville Nuclear Power Plant, in France’s north-west, a local newspaper reports, adding that several people may have been injured in the blast, but there is no nuclear risk, according to rt.com

The paper cited the local prefecture, saying that there is no nuclear risk for locals.

Medical teams have headed to the place of the blast

The press service of Flamanville Nuclear Power Plant declined to comment on the report when contacted by RT.

The nuclear plant located in the Flamanville commune has two pressurized water reactors that produce 1.3 GWe (gigawatt electrical) each. The reactors were built in 1986 and 1987. A third reactor will be completed by 2018.