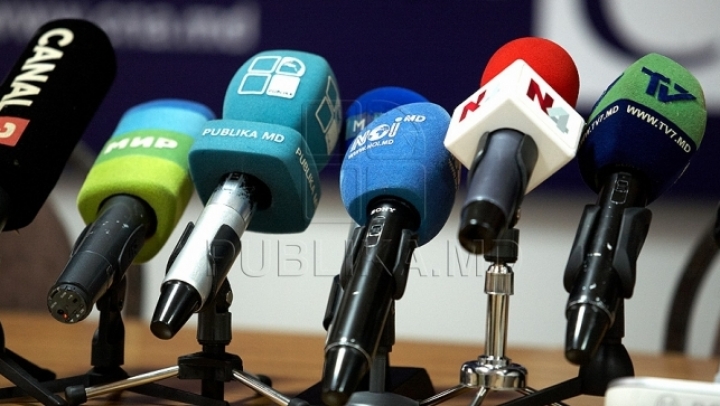 Fighting piracy and programs with propaganda elements are among the objectives of the draft Audiovisual Code (Broadcasting Law), passed by the Parliament in the first reading. The issue was broached yesterday at the show Fabrika on Publika TV.

The specialists said a contest must be held to select a company to objectively monitor the audience of the TV stations.

Analyst Corneliu Ciurea said combating propaganda should be equitable: "It’s important there should be some unbiasness. If we bar the Russian propaganda, we must bar other types of propaganda, too. There is Russian, Western, Romanian or Hungarian propaganda. And it’s not so much about propaganda, it’s rather manipulation."

A member of the Audiovisual Coordinating Council, Dragoș Vicol, said piracy reached severe dimensions in Moldova and must be done away with: "We have about 5-6 stations in Moldova, which use only pirated programs."

He said monitoring the TV audiences was another ardent issue: "Everybody makes one’s own measurements. Hire certain sociological companies to build them the image they want. O single operator must be selected for a 5-year term. It must be given the authority of measuring the audience quotas.”