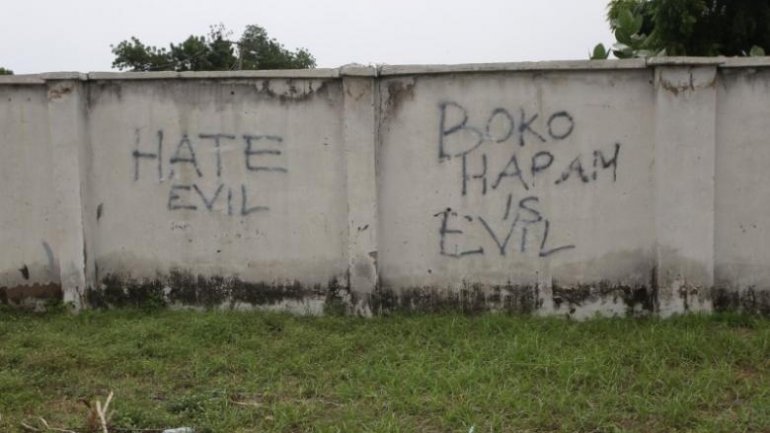 More than 2,000 people may have died of famine this year in parts of northeast Nigeria which cannot be reached by aid agencies due to an insurgency by Islamic militant group Boko Haram, hunger experts said on Tuesday, according to Reuters.

The deaths occurred in the town of Bama in Nigeria's Borno state, the jihadists' former stronghold, a report by the U.S.-based Famine Early Warning Systems Network (FEWS NET) said.

While food aid is staving off famine for people uprooted by conflict who can be reached, the outlook is bleak for those in parts of the northeast cut off from help, according to FEWS NET.

Around 4.7 million people are in need of emergency food aid in Borno, Adamawa, and Yobe states - nearly two-thirds of them in Borno alone - according to FEWS NET.

Some 400,000 children are at risk from famine in the three states, 75,000 of whom could die from hunger within months, the U.N. children's agency (UNICEF) said in September.

Yet the current humanitarian response is insufficient amid extreme levels of food insecurity, and only one million people have received food aid this year, FEWS NET said.

Almost four in five of the 1.4 million displaced Nigerians in Borno state are living in local communities, where tensions are rising in many families as food runs short.

Improving security has enabled aid agencies this year to reach some areas that were previously cut off, but many remain unreachable due to the ongoing violence and lack of security.

Boko Haram militants have killed about 15,000 people and displaced 2.4 million across Cameroon, Chad, Niger, and Nigeria during a seven-year campaign to create an Islamist caliphate.

Nigeria's army has pushed the Islamist group back to its base in Sambisa forest in the past few months, but the militants still often stage raids and suicide bombings.