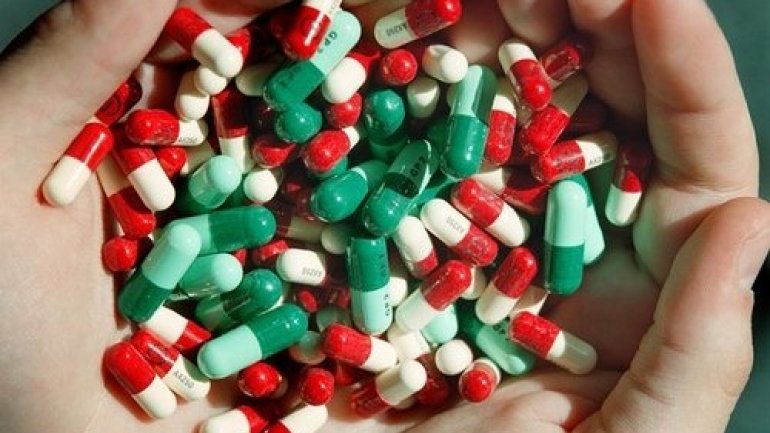 Last-line antibiotics against serious pneumonia and bloodstream infections are under real threat in Europe as resistant strains of bacteria emerge, experts are warning, according to The Guardian.

A new report from the European Centre for Disease Prevention and Control (ECDC) reveals that resistance has continued to increase across Europe in spite of attempts to raise global awareness of the danger to the fundamentally important antibiotic class of drugs. Without them, some infectious diseases could become untreatable and some forms of major surgery would again become perilous.

The report shows that antibiotic resistance continued to increase between 2012 and 2015 across the EU for most of the bacteria and drugs that are being monitored.

Particularly worrying is the increase in resistance to antibiotics considered the last line, where there are no new drugs to treat patients with certain serious infections.

Antibiotic use went up in hospitals across the EU, although it went down in community settings in six countries.

Vytenis Andriukaitis, the European commissioner for health and food safety, said: “Antibiotic resistance is one of the most pressing public health issues of our time. If we don’t tackle it, we can go back to a time when even the simplest medical operations were not possible and organ transplants, cancer chemotherapy or intensive care even less so.

“The European commission will launch a new action plan next year so that we can, together with our partners in the EU member states and internationally, continue to ensure that the prevention and control of antibiotic resistance is strengthened within a one-health approach.”

There are concerns about the rise of strains of E coli that are resistant to antibiotics. The bacteria is a frequent cause of infections to the bloodstream and urinary tract, which could become harder to treat.

Widespread publicity about the dangers of the “superbug” MRSA (methicillin-resistant staphylococcus aureus) and efforts to increase hygiene in hospitals brought the levels down between 2012 and 2015, but eight out of 30 countries still have levels of resistance of 25%, making it a public health priority.

Dr Andrea Ammon, the acting director of the ECDC, said there was a lot of variation in the picture around Europe, but generally the proportions of resistant bacteria were higher in the southern and southeastern European countries.

“Multidrug resistance is worrying,” she said. “We also have some reports of combined resistance against so-called last line antibiotics.”

These drugs, which include the carbapenems and colistin, are usually kept in reserve for infections that other drugs can no longer treat.

There have been single reports of resistance to the last-line antibiotic colistin in the Czech Republic, France, Germany, Greece, Italy, Poland and Romania.

“It is not a large problem but it exists. Whenever we have something like this and don’t take good care, it spreads,” she said.

New classes of antibiotic drug are needed, but Ammon said: “We know what can be done and what should be done right now regardless of what new drugs come along. We must try to do the utmost to make the current antibiotics last as long as possible.”

That meant using them prudently and only when necessary and at the right dosage, as well as careful hand hygiene control, especially in hospitals.