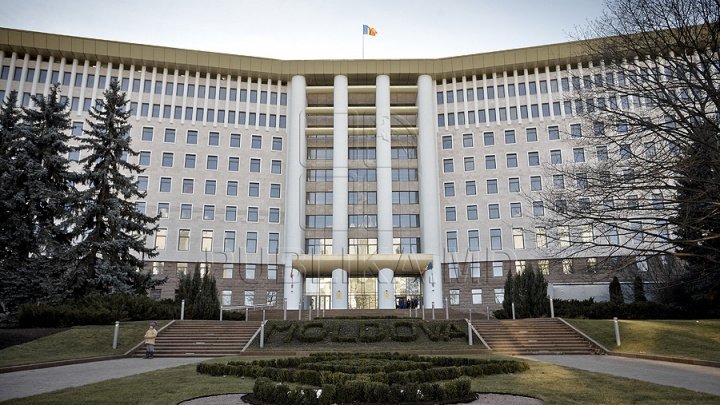 Political egos and irresponsibility towards voters of leaders of bloc ACUM could lead to a crisis. Appeal of PDM to PAS-DA for negotiation to form a parliamentary majority is commonplace in order to ensure continuity of social projects.

This opinion belongs to several political analysts and journalists after the first interview of PDM leader Vlad Plahotniuc was published on deschide.md after parliamentary elections.

Political analysts confirm what PDM president said - members of bloc ACUM were trapped before elections once they signed a commitment not to make alliance with PDM, PSRM and Sor party in order to mobilize their supporters better.

Moreover, some of the representatives of the PAS-DA bloc had joined in governmental team formed with PDM.

Maia Sandu, Igor Grosu, Liliana Nicolăescu-Onofrei were the ones who enjoyed the political support of this formation. They held leading positions within Education Ministry.

Igor Munteanu is another example. He was appointed Ambassador to the United States in 2013 with the vote of formation with Democrats.

Lilian Carp, candidate of ACUM bloc, who was elected as deputy on February 24 election, had been also in a coalition with PDM, being member of Liberal Party.

"There were people in the alliance: deputies, minister, or deputy ministers who were voted by alliance, worked together. Maia Sandu was voted by alliance, so was Igor Grosu. ACUM took crackpot position, firstly, for voters", said Valeriu Renita, a journalist.

Moreover, political analysts believe that voters choosing ACUM bloc are expecting concrete actions from representatives of PAS-DA bloc which is impossible if these parties remain in opposition.

"Citizens, generally, and voters are slightly different from members of ACUM bloc. Moldovan is quite peaceful, he makes a step towards the neighbor's fence", said Constantin Oltenu, journalist.

Also, analysts believe that political egos of leaders of two parties back the refusal of PAS-DA bloc.

"The main responsibility is on the party of ACUM, as they actually decide if Republic of Moldova will keep its course of European integration or glide towards an eastern geopolitical choice. Personal ego entered in game and could jeopardize not only interest of a small group of Moldovan politicians but also the state", said Anatol Taranu, political analyst.

In the interview for deschide.md, PDM leader Vlad Plahotniuc also said February 24 elections were the first priority of people' social agenda and not geopolitical topics. According to the politician, PDM tried to break the false geopolitical myth and unite people within a project for Moldova.