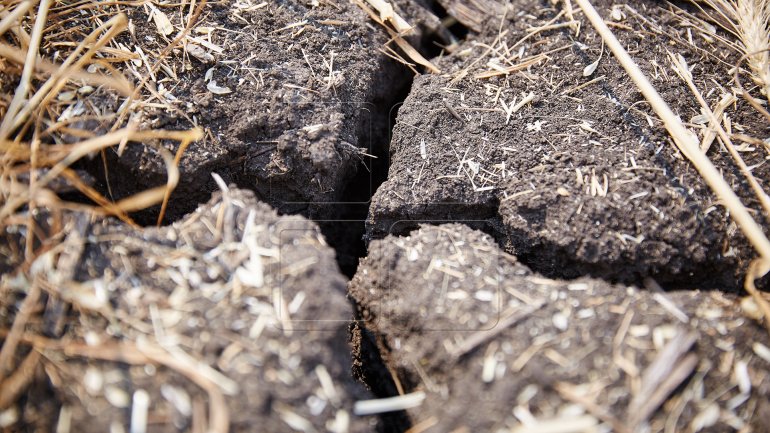 For the past two months the whole country had suffered through drought. According to the Meteo Service of Moldova, this phenomenon happened due to lack rain and risen temperatures on the biggest part of the territory.

During 1st August- 20th September the rainfall was only 25% to 65% from the normal amount.  While in some regions only as far as 20% of the usual amount of rainfall. The statistics have also shown that the total amount of rainwater was enough only for 10% of the lands. .

There were also days, when the temperatures were expected to be of over 35 degrees Celsius. The humidity of the ground was of only 0,5 that hints strong drought. Therefore Meteorologists have registered extreme temperatures in Moldova for the past 20 years to happen in 2011, 2012 and 2015.

Due to low humidity the harvest of sugar beet can be affected, as well as works for preparing the land for autumn.