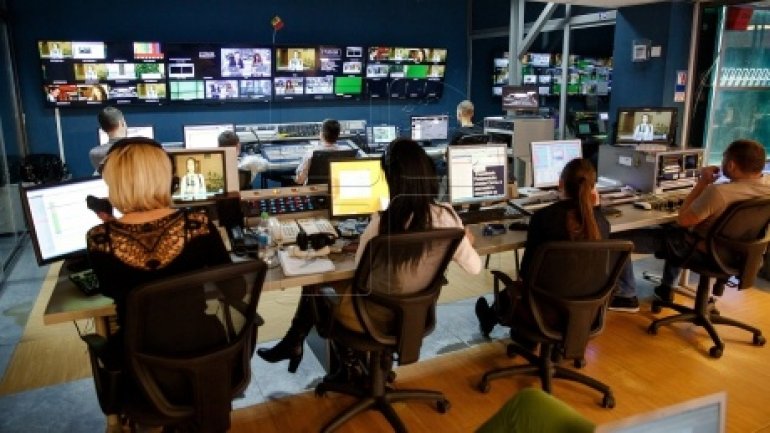 Some Moldovan TV stations manipulate and don’t want to switch to the multiplex television, which was launched on Wednesday. And that’s because the digitalization means the public will have the possibility to watch the stations offering better products, experts say.

Earlier, Jurnal TV of the gangster Victor Țopa and TV7 of the Liberal Democrat Chiril Lucinschi harshly slapped the Government for allegedly delaying to digitalize the broadcasting. The ones from Jurnal TV victimized themselves that the authorities did not allegedly want to launch multiplex TV to prevent the access of more citizens to that station.

Later Jurnal TV refused to get into the free package of the digital TV, as did the ones from TV7

"They seek manipulation and tricks anywhere in Moldova. The freedom of information is not going to be distorted and will become more accessible," said the former chair of the Broadcasting Authority, Corneliu Mihalache.

"The digital TV must be implemented because it’s the public interest what counts after all. It’s for the public to decide who offers qualitative, fair products," said political analyst Petru Bogatu.