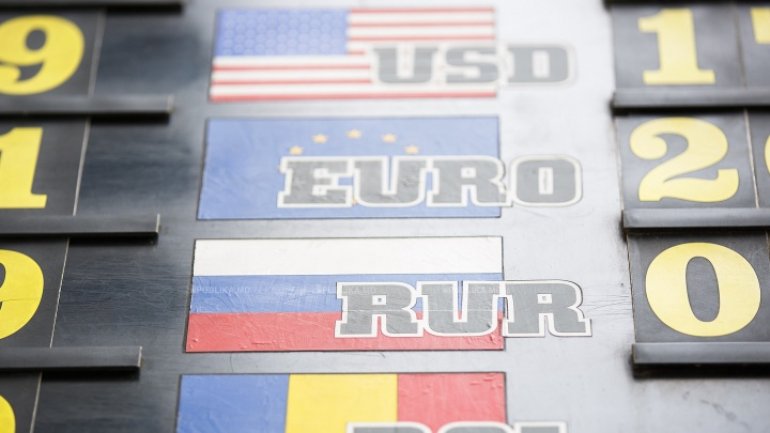 The euro and US dollar have dropped significantly lately in relation to the Moldovan leu (MDL.)  Today the quotation reached a two-year low.

Experts explain the leu is getting stronger because of growing exports and remittances from abroad, but also due to the recent loans Moldova has got from international lenders.

The trend is likely to be on till the end of the year.

The US dollar has also decreased below MDL19. It was set at MDL18.82 today, a similar value being recorded in August 2015. Experts assess the dollar can plummet below 18 lei this year.

"I don’t rule out an appreciation of 5-7%. We see the leu getting stable and stronger in 2017-2018," said the economist Roman Chircă. He advises the Moldovans to keep their savings in US dollars.

Some people are happy with the lower exchange rates, hoping the prices will also dwindle, but the ones getting remittances from relatives working abroad are not too glad.