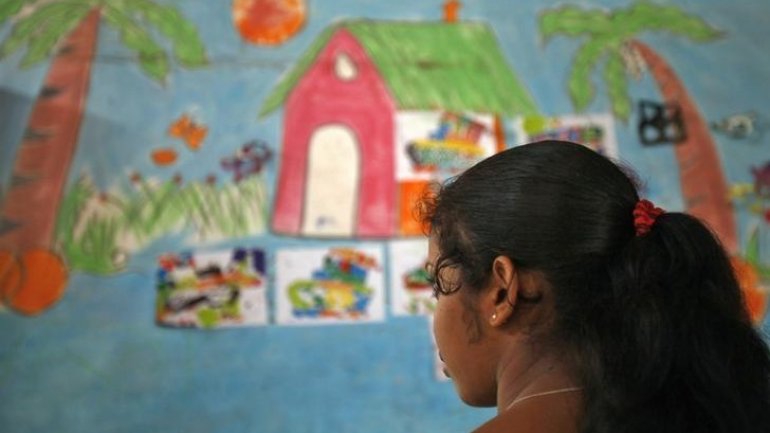 India has seen a 70 percent drop in cases filed under an anti-trafficking law between 2001 and 2015, which experts attribute to a lack of reporting of the crime and more sex workers moving out of brothels to escape police detection among other factors, according to Reuters.

According to the latest data from the National Crime Records Bureau, the number of cases filed under India's anti-trafficking Immoral Traffic (Prevention) Act fell to 2,424 in 2015 from 8,796 in 2001.

The Act is one of a number of laws under which human trafficking and modern slavery are prosecuted in the country.

The drop in sex trafficking cases is in contrast to a more than doubling of crimes against women recorded by the bureau over the same period, and could mask the real number of women trafficked into sex work across India, anti-slavery experts say.

"A drop in numbers could be due to under-reporting or not filing of FIRs (complaints)," said Priti Patkar, co-founder of anti-trafficking charity Prerana.

Campaigners estimate there are between three and 9 million victims of sex trafficking in India but say many do not come forward for fear of being ostracized by society, abused by their traffickers or not taken seriously by the police.

Many victims, often from poor backgrounds, are duped with the promise of a job before being sold into the sex trade.

"Activity has moved from classical brothels to private places. In private networks too, unless a case is investigated or studied well, you are not sure if it is a case of sex trafficking," he told the Thomson Reuters Foundation.

The police say activities that earlier led them to traffickers have now moved online.

Social media platforms are used to offer girls and many financial transactions are made online, making the crime virtually invisible.

"Our investigation pattern is changing with these changes. We have busted online sex rackets," said Pravin Patil, deputy commissioner of police in Mumbai, India's financial hub.

"Earlier, brothels were at one place, but no longer so. It is not difficult (to monitor activities), but we have to keep changing our investigation plan," he told the Thomson Reuters Foundation.

Cases filed under India's Immoral Traffic (Prevention) Act accounted for 38.4 percent of the total number of human trafficking cases in 2015. Cases of procuring minor girls made up another 44 percent.

About 14 percent of cases related to the trafficking of people into slavery and the remaining cases involved the buying and selling of minors for prostitution.