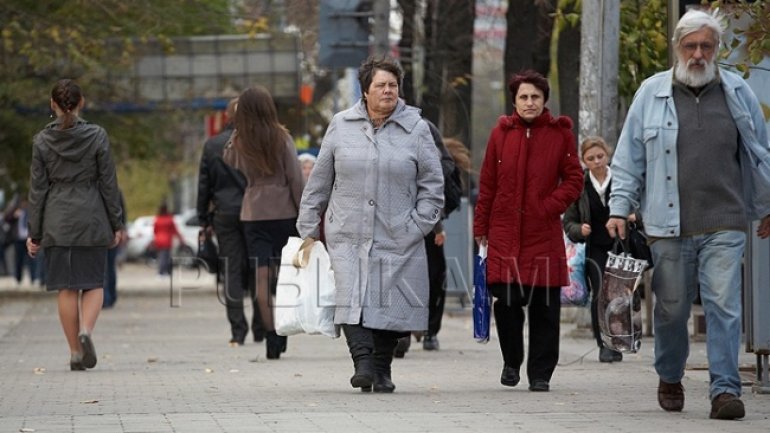 The opinion poll carried out by the prestigious US company Lake Research Partners has produced relevant data demonstrating the Moldovans want the political class to be reformed and back the modification of the electoral system. The opinions were voiced on a talk-show on Publika TV last night.

"The campaign promoting the uninominal voting system is getting to a close. It was a success. 40 % of the population backs the uninominal, according to the poll," said the political analyst Corneliu Ciurea.

The manager of the polling company Intellect Group, Ian Lisnevschi, remarked the research had been carried out by a professional team: "It’s an example for us all. It the first study of such proportions. The company is from the USA. They serve as example for other research companies."