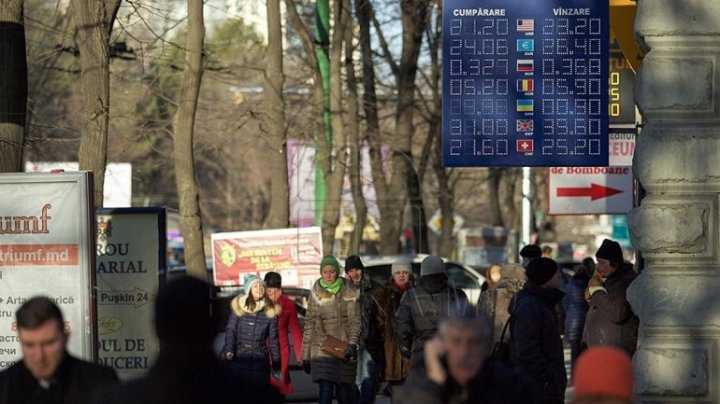 Since the beginning of the pandemic, Moldovans have received less and less money from abroad. Data from the National Bank show that in March and April, the volume of transfers decreased by about $18 million compared to the same period last year.

Economic expert Veaceslav Ionita also analyzed data on foreign exchange sales by individuals, which also fell sharply. Ionita describes this as a collapse of the foreign exchange market, which was last seen in 2009.

During this period, over 187 million dollars arrived in the country. The largest decrease was recorded in April, with over 11.5 percent, when transfers of over 92 million dollars were made. In March, the amount was over 95 million dollars, 6.2 percent less than in March 2019.

As for the foreign exchange market, between March and April, individuals exchanged $ 350 million. By comparison, last year, the figure was 560 million or 1.6 times higher. In April, the lowest volume of currency sales in the last ten years was recorded, of 135 million dollars.

Expert Veaceslav Ionita predicts that in May, the level of foreign exchange sales will most likely be as low.