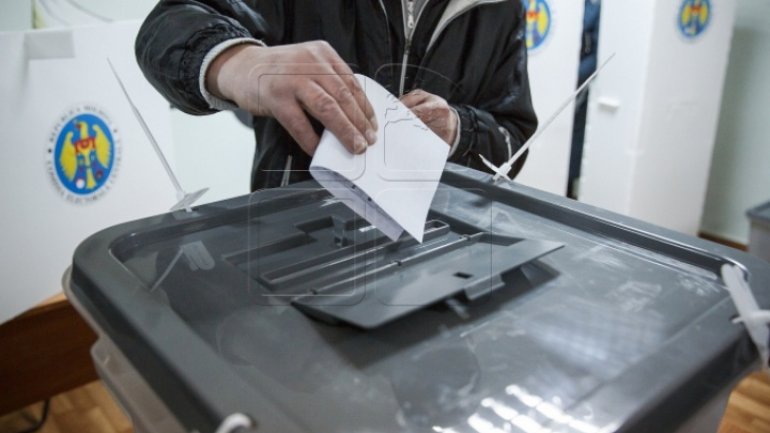 Electoral system modification was addressed by politicians five years ago. In 2012, experts from IDIS Viitorul argued that a switch to citizens' direct election will place responsibility for considering the elected person on citizens.

Likewise, IDIS experts argued in 2012 that the uninominal system would represent the ethnicities in Parliament and accelerate the process of Moldova's reunification.