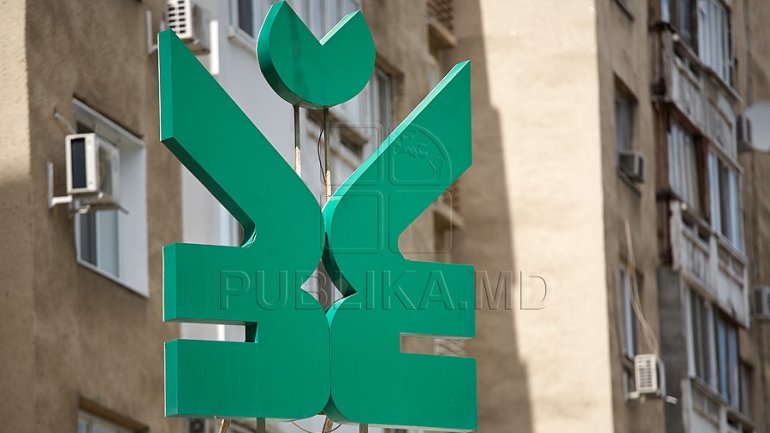 Annulling the law on taking over the bad loans of the failed banks by the state means even bigger losses for citizens. This is the opinion of Eugen Ghilețchi, who authored a research under the aegis of a Moldovan think-tank Expert-Grup.

The author maintains that, had the law not been passed, the citizens would have to pay more. Economists recommend to authorities to continue the transparent sale off of the assets of the three banks involved in the bank fraud.

President Igor Dodon had earlier announced the Socialists Party (PSRM) planned to hold a referendum to scrap the law on emergency loans being transformed into public debt.

In his turn, Premier Pavel Filip dubbed the intent as a fake issue implying enormous expenses from the state budget.

According to him, the only impact of that move is for the PSRM to find a pretext to electioneer on public money.

Also read: Pavel Filip: The only result of the referendum proposed by Igor Dodon is a campaign on public money for PSRM