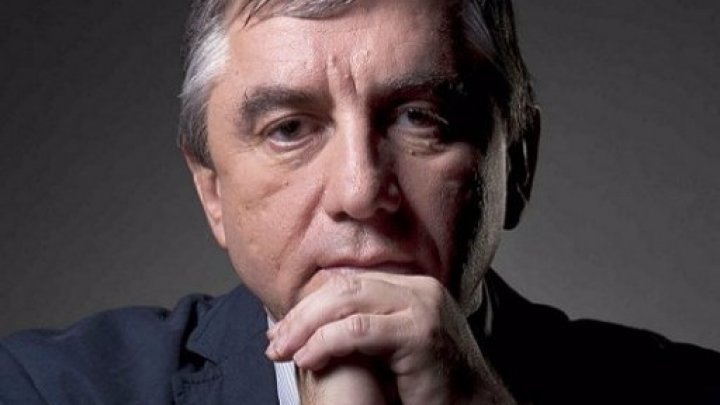 Moscow's plans on Moldova are clear: reintegration of the country in Russia's sphere of influence as a part of a growing process of the growing pressure over Ukraine. In the opinion of the Bucharest's political analyst Alexandru Lazescu, Russia's first objective is the institutionalizing of a special status for Transnistria, a federalization de facto.

The author also considers that the Kozak Alliance's Government doesn't have any influence within the key-positions of the main state institutions.

'Sandu Government and it's supporters are hoping on a symbolic political support from EU, especially from Germany, where Maia Sandu has her personal contacts and in the promises of exterior financial support. The question is if that support will be able to compete with Socialist's influence networks and especially with money, mass-media which they control and the logistic and informational machinery of the secret services from Moscow. Venezuela's situation can be taken as an example: Cubans and Russians managed to maintain to power Nicolas Maduro despite of the massive American support for Juah Guaido and enormous popular dissatisfaction form the country', writes Lazescu.

Alexandru Lazescu also asks what kind of deal can be the one of Western forces and Russian ones.

'Here is opening a large specter of speculations, but there is known of Germany's existence of a big political and economical pressure for the normalization of the relationships with Moscow. Then, especially in the conditions of the actual Transatlantic pressures and doubts about the American security guarantees, the temptation of an European security commitment separated from Russia is a real one. The price to pay is still unclear. But the acceptance of a space of influence, with Russian dominance in an ex-Soviet region, except Baltic countries, could be acceptable', mentions the quoted author.

'Cannot be excluded that Americans, for whom the geo-political confrontation has a main priority, to be disposed to offer Russia some concessions in return. This assumption cannot be excluded', concluded the analyst.