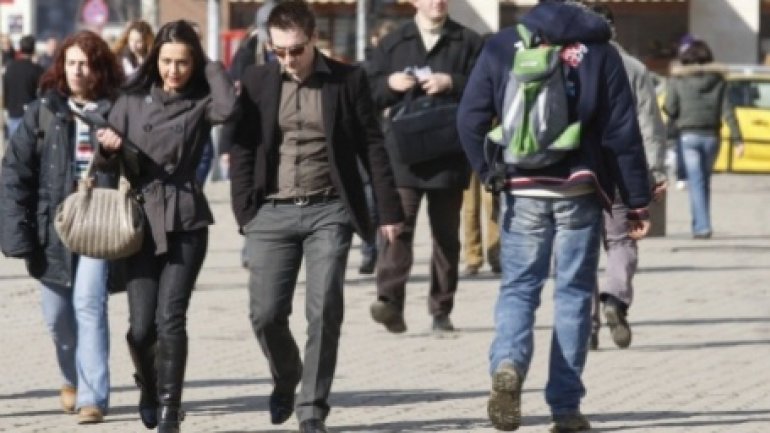 Society could come to an end in less than a decade, a “mathematical historian” has predicted.

Professor Peter Turchin said sweeping political turmoil and social unrest could result in the collapse of the world as we know it in the 2020s.

The academic, from University of Connecticut’s department of ecology and evolutionary biology, is a world-leading expert on cliodynamics, a research method that uses mathematics and complexity science to predict historical events, such as the growth and collapse of empires or religions.

“We should expect many years of political turmoil, peaking in the 2020s,” professor Turchin wrote on Phys.org.

“But this is a science-based forecast, not a ‘prophecy’. It’s based on solid social science.”

He said peaks and troughs in society were inevitable, citing “impersonal social forces”, which bring “us to the top; then comes the inevitable plunge.”

He also blamed the development of “elite overproduction”, which causes wealth gaps in society to widen and the poor to become increasingly alienated.

“Elite overproduction generally leads to more intra-elite competition that gradually undermines the spirit of cooperation, which is followed by ideological polarisation and fragmentation of the political class,” he wrote.

“This happens because the more contenders there are, the more of them end up on the losing side. A large class of disgruntled elite-wannabes.”

The academic also claimed a stagnation in living standards and declining economic health could cause a fatal collapse in societal structures.