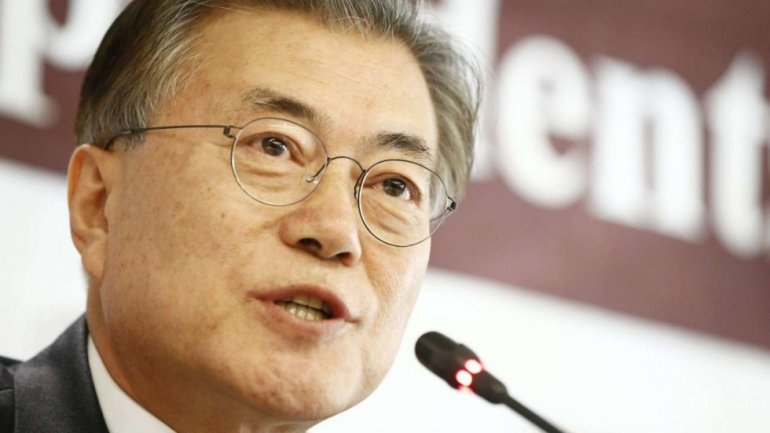 Liberal politician Moon Jae-in is on course to win South Korea's presidential election on Tuesday, according to exit polls, in a landslide victory that will end nearly a decade of conservative rule.

The result is expected to end months of political turmoil stemming from a parliamentary vote in December to impeach former President Park Geun-hye over an extensive corruption scandal.

The Constitutional Court upheld her impeachment in March, making her the first democratically elected leader to be removed from office in South Korea and triggering a snap election to choose her successor.