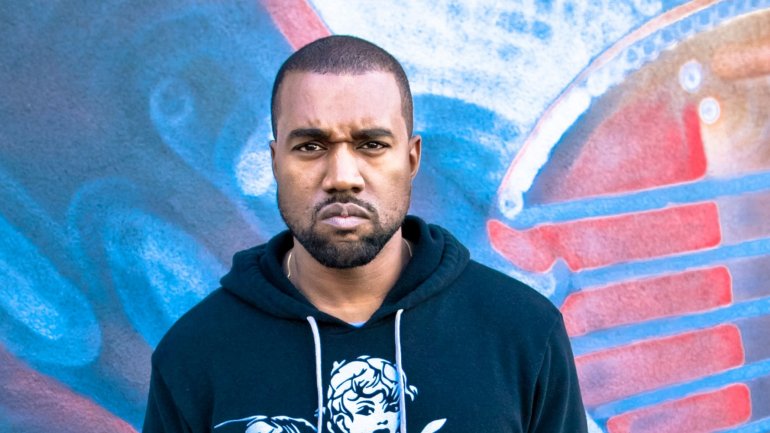 Rapper Kanye West was hospitalised on Monday and reported to be suffering from exhaustion hours after he abruptly cancelled the remainder of his tour following a week of no-shows, curtailed concerts and rants about politics, The Telegraph reports.

A source told People that West, 39, was "exhausted and currently dealing with sleep deprivation" but that he was "fine." NBC News and other outlets said he was hospitalised in Los Angeles after police responded to a medical welfare call.

A source told the magazine that West was not restrained and that "he went freely" to hospital.

The Los Angeles Police Department confirmed it responded to a report of disturbance but the incident was deemed a "medical emergency".

"An adult male described as medically stable was taken to an area hospital for assessment."

Reuters could not independently confirm the hospitalisation.

Before reports emerged of West's hospitalisation, his mother-in-law and Keeping Up with the Kardashians matriarch, Kris Jenner, told reporters on the red carpet at The Angel Ball in New York that the singer was "exhausted".