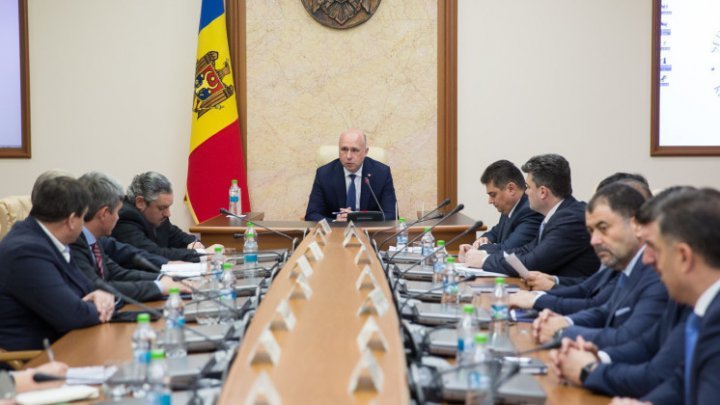 Moldovan Government has approved the replacement of the Visa Subsystem with the Visa Management Information System (SIGV), which is used by diplomatic missions and consular offices.

In order to converge the national legislation to those of Europe, a number of amendments were approved to the Visa Regulation. Thus, the term of foreigners was redefined in Moldova.

Previously foreigners had the right to stay in the country within 90 days, within six months from the date of first entry into the country. The visa will now be valid for 90 days in 180-day period.

Another change concerns diplomatic missions. If an applicant is known for his integrity and trust, he will be able to obtain the Visa of the Republic of Moldova without presenting the invitation issued by the Compensatory Authority for Foreigners.

At the same time, according to the project, the applicants for transit visa of Moldova will no longer be obliged to present the proof of the accommodation, as most of the applicants are long-distance drivers who stay overnight in their car.

Access and authentication to the SIGV will be via the MPass government service.