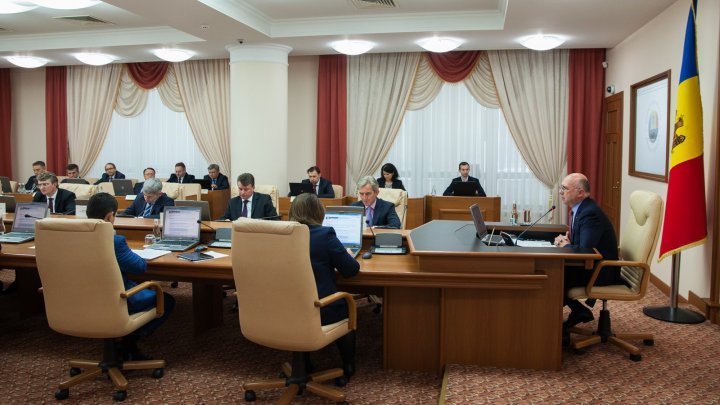 The owners of the agricultural land located along the Ribnita-Tiraspol route will receive compensation for the losses incurred during the years 2017-2018, due to the impossibility to process their land lots. A ruling in this regard has been approved today by the Government.

Support will also be given to farmers in Molovata Noua in the amount of 1.12 million lei and to the village of Pîrîta, worth 1.3 million lei.

The funds allocated to the city halls, approximately 16 million lei, are to be distributed according to a regulation elaborated and approved by the local councils. The allowances will allow for the lease payments that would have been offered by the lessee in case of land processing and will contribute to the development of the localities in the security zone. Similar compensations have been granted in previous years.

We remind that the farmers in Dubăsari district did not have access to the lands located on the Tiraspol-Râbniţa route in 2014 and after the negotiations between Chisinau and Tiraspol the access to the land plots was restored for a period of 20 years starting with 1 August last year.