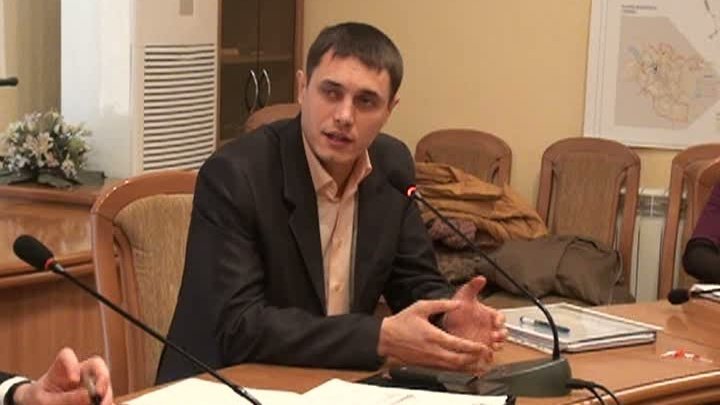 Adrian Boldurescu, the head of the Exdrupo Road and Bridge Operations, resigned. The information was confirmed by the Interim Mayor of Chisinau, Ruslan Codreanu.

He told us that the request for resignation with personal reasons was signed. Adrian Boldurescu was not found on the phone to comment on the situation.

According to the municipality, Marcel Zastînceanu will occupy the interim head of Exdrupo. He previously served as head of department at the direction of transport and communications of the Chisinau City Hall.

Adrian Boldurescu has ruled the municipal enterprise since February last year after his former head, Ştefan Racu, has expired his management contract.