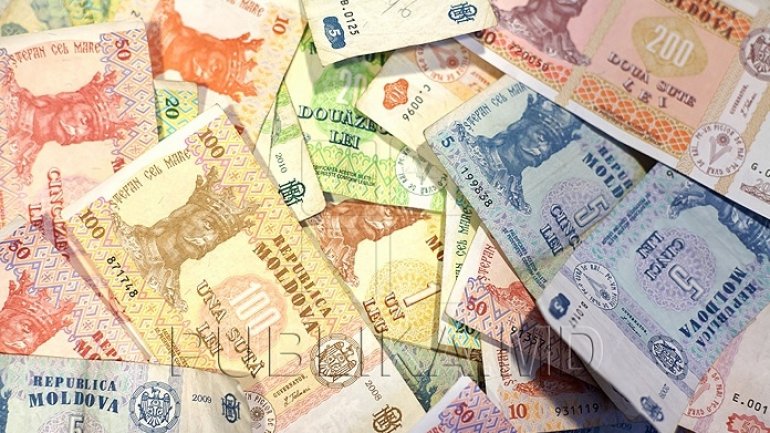 Just like the movies. Two strangers have stolen one million lei from a bank in central Comrat.

Thieves have broken into the bank on Thursday,when most of policemen where at the edge of the town, where a lake dam was to collapse.

The video was taken by surveillance cameras inside the bank.

The thieves entered through the back door, opening the lock with a special method.