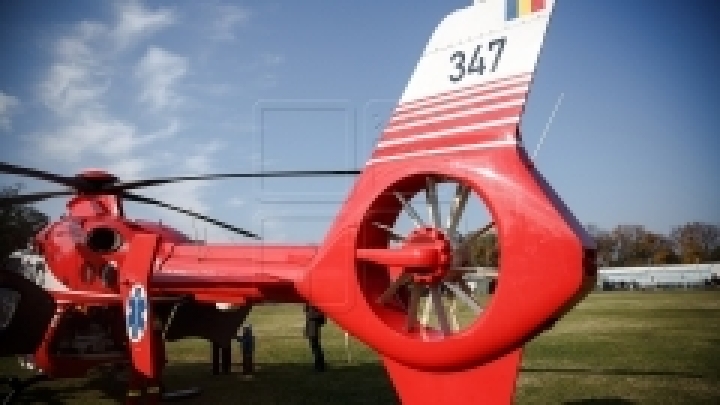 PRIME has got into possession of the last discussion between the pilot of SMURD chopper crashed in Cantemir and air traffic controllers from the control tower of Chisinau Airport.

In the recording you can hear the pilot asking for permission to fly, saying that he intends to fly to Cahul, after which to come back to Chisinau to land on Dinamo Stadium. The patient, after whom the chopper was flying to Cahul, should have been brought here.

After takeoff and after leaving the Airport, the pilot calls the air traffic controllers announcing that the chopper is leaving the Chisinau area and is headed towards Cahul.

This is the last discussion between the pilot and air controllers. After the chopper’s disappearance of the radars controllers try to contact the pilot, launching more calls to him.