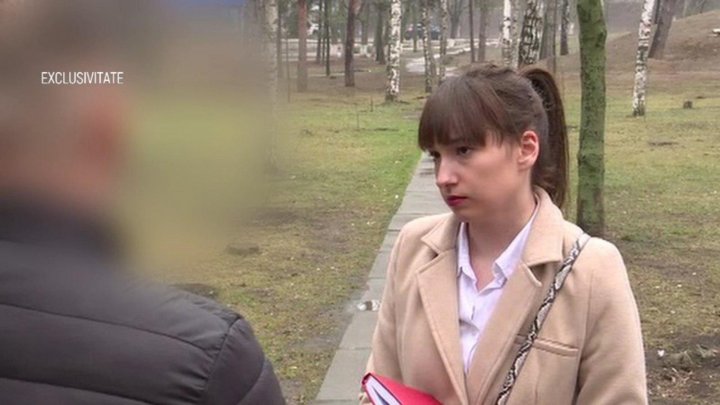 In an exclusive interview for Publika TV, the son of the Moldovan woman infected with novel coronavirus said his mother had not fled Italian hospital nor been aware of the disease, as Prime Minister Ion Chicu declared previously.

The man, who asked to remain anonymous, described his mother had fever two weeks ago and didn't visit the doctor. Then, she was diagnosed with acute bronchitis on the left side and was not tested for COVID-19 in Italy although the woman she cared for was infected with this virus. The doctors prescribed antibiotics and sent her home.

"She didn't flee from any hospital. The medical paper writes that my mother was discharged with acute bronchitis on the left side. She asked to be admitted but they rejected. She didn't know what to do, couldn't take the virus test to confirm the disease".

Then, she went back to the Italian house where she worked.

"She had nowhere to go. She had no keys to enter the house and had to sit on the backyard for nearly 3 hours. Nobody came. One neighbor saw her sitting there alone and called the lady's daughter", the man told Publika.

She suggested the Moldovan woman go home, return to Moldova.

"The lady told her: I will book a ticket for you to go home now. It was Wednesday. She looked for ticket on Saturday. But my mother was not allowed to live in that house but had to stay in hotel until then. She was homeless".

"All the speculation made recently was not totally right and the statement of Mr Chicu meant he was an irresponsible person. I want our authorities to reach people in Italy and see how negligent it is there".

On arrival in the Italian airport, a friend called his mother and informed the Italian woman she cared for died of coronavirus.

The Premier's adviser on communication Vitalie Dragancea claimed the information related to the virus-infected woman was supported by the Foreign Ministry.

"Anything an official declares is transmitted on official channels. This resulted from the communication between the two nations. Mr Chicu didn't communicate personally, but someone from the Foreign Ministry did."

The press service of the foreign ministry told Publika that they could provide us with information later.

The patient is currently hospitalized at the Republican Clinical Hospital.