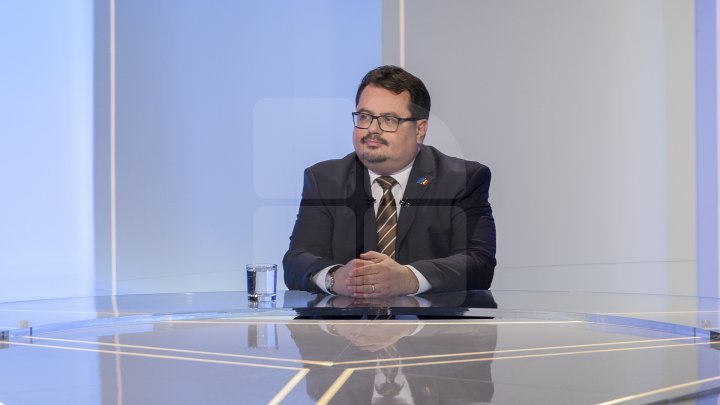 European Union Ambassador to Moldova Peter Michalko appreciates the reforms implemented by the Chişinău government and considers that the changes initiated should be continued.

The statements were made in an exclusive interview for Primele Ştiri, made by Alexei Lungu.

- Alexei Lungu: Thank you very much for accepting our invitation to discuss. It's the first time we talk in such a format. I want to ask you about the reforms that the government in Chisinau is doing, in the context in which Premier Pavel Filip made a report to this effect in parliament. How do you appreciate the emissary of Brussels here in Chisinau?

- Peter Michalko: Regarding the Republic of Moldova - EU relations, they have reached a very high level in recent years. With the Association Agreement, including Free Trade and Visa free travel, Moldova has become an associated EU country and the purpose of this relationship is to be political association and economic integration. Concerning the fulfillment of this agreement, the meeting of the Association Council, held last week in Brussels, was the fourth meeting at the highest level. There have been some appreciations of what has been done in the field of reforms.

The efforts made by the Government, such as the economic stabilization, the financial-banking system, necessary for the development of the country in the future, are appreciated. Of course this was a very important thing after the bank fraud and the confidence of the foreign investors had to be restored. Now we see that there are important investors in the financial field. That means things are on the right track. Of course, efforts must continue and reforms are not just paper-based, but actually implemented, becoming the daily reality in all areas where we talk about our relations.