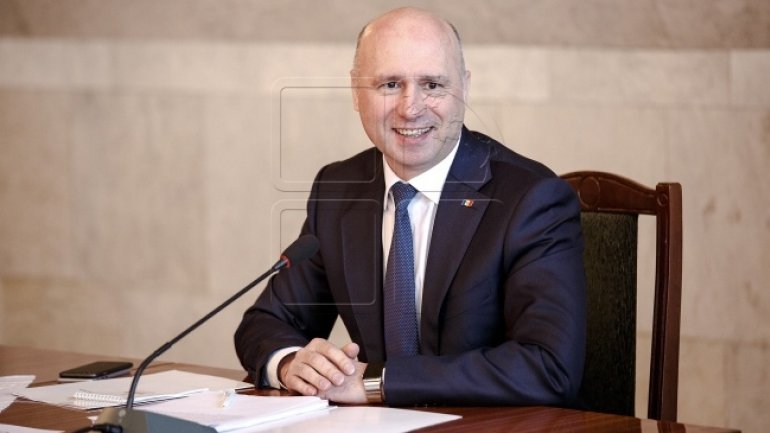 In 2016 Moldova has managed to regain its trust with the external partners, after a political crisis having hit the economy. The Government has managed to unlock the external financing, while in 2017, promising projects and investments of millions await us and will re-launch the Moldovan economy.

The statements have been made by Premier Pavel Filip in an interview for Publika TV.

The program with the IMF triggered the unlocking of financing of our development partners," said Filip.

He maintains the Cabinet set to execute a series of reforms next year, as one of them refers to the Government: