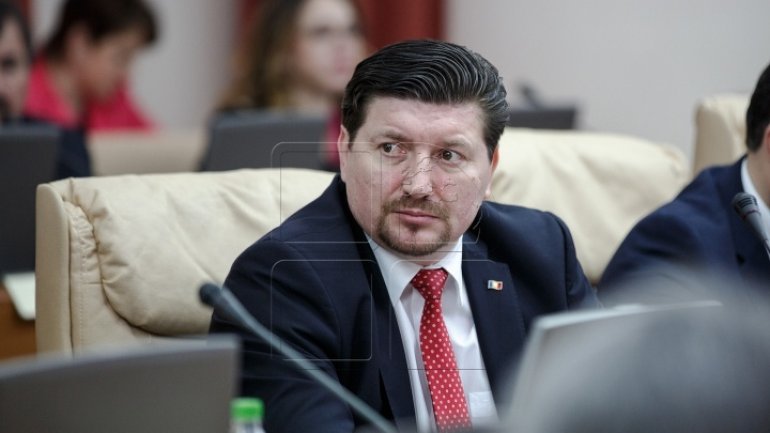 2016 has been good for agriculture, despite the spring frosts, the farmers’ labor bore fruit. The Agriculture Ministry has big plans for 2017.

From modifying the Regulation on granting subventions, to reforms and unlocking the international markets for the Moldovan produce.

The statements have been made by Agriculture Minister Eduard Grama in an interview for Publika TV.

Growing vegetables in greenhouses is the field to benefit of foreign investments in 2017.

"There are interested investors, but also Japan, China, which make feasibility studies to see how they can grow vegetables in huge quantities in greenhouses and on open fields. We try to enliven the sector by subsidizing and motivating farmers,” Eduard Grama said.

The Minister maintains one has managed to pay off the arrears to farmers in 2016, as the Subsidizing Regulation is to be modified in 2017.

"We want to motivate the exporters of value-added produce. We also want to introduce new financial instruments allowing farmers to take the payments in advance,” he said.

"The farmers want to insure everything: harvest, profits, but the figure rises. On the other hand we don’t have big insurance companies managing to offer advantageous insurances. We must discuss with both sides and find the best solution,” Eduard Grama said.