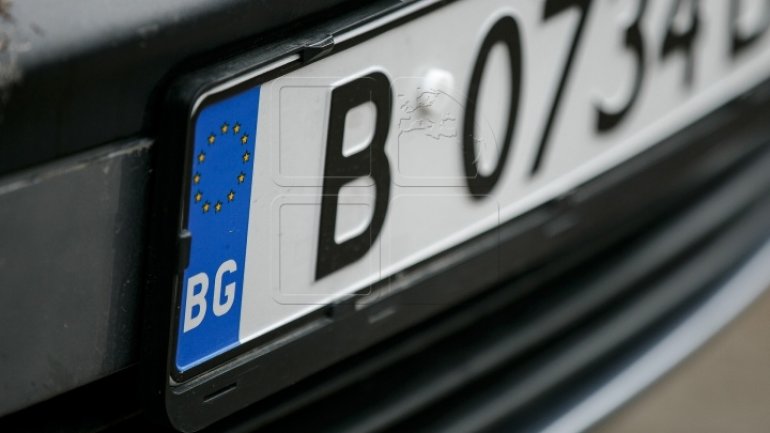 Cars with foreign number plates, including those older than 10 years may be registered in Moldova with a 70 percent deduction of the excise tax.

It covers the owners of vehicles with cars brought into the country by November 1 2016. The initiative was passed by Parliament in last reading.

According to the document, the facility will be offered for two months after the project enters into force.

Thus, Moldovans who brought cars until November 1 2016 will pay only 30 percent of the excise tax.

The document aims and cars with Transnistrian numbers. Thus, Moldovan citizens living in Transnistria will be obliged to register their cars. Otherwise, they will be fined 1,500 lei.

Moldovans who will not register the cars will be allowed to stay in the country for six months a year. Otherwise, the car will be escorted to the border by the police and the owner will incur all costs.