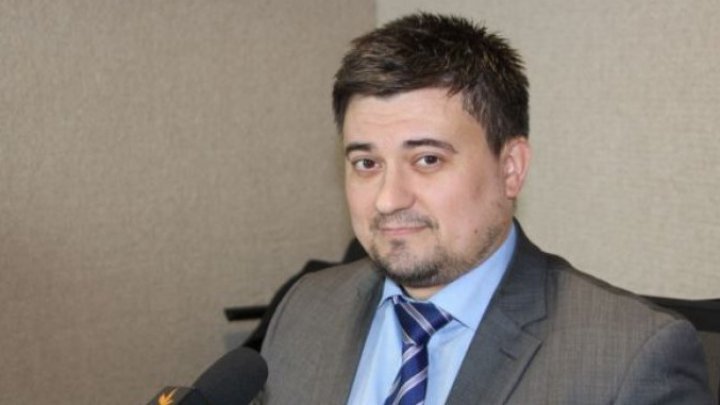 Russia disregards the withdrawal of military forces in the territory of Moldova, according to the Former State Secretary for Defense Ministry Dumitru Mînzărari. In a Facebook post, he listed the reasons why Russia never changes its interest towards the Transnistria region.

"Russian Foreign Affairs Minister Sergey Lavrov replied to Moldovan Minister Popescu that Russia dejected the idea to withdraw its military forces in the territory of Moldova. In other words, they rejected the legitimate requirement of the Chisinau government. What we can learn from the Lavrov's lesson:

1. It's wrong that you think you can visit Moscow ten times and assure them the friendship, then Russian will change their interest towards Transnistria region. This interest has to be changed there in Russia, through the Russian's worry to raise its cost to support their forces in Tiraspol. This action will strengthen the negotiating position of Moldova. Then Russia will change its position.

2. The way we've established the foreign policy is wrong: Dodon went to Moscow and made some arrangements which favored his party - Socialist party. Then the foreign minister visited Moscow. What for? Minister Popescu visited Moscow on a prepared agenda between Dodon and Russia. While he should have created and strengthened his own agenda.

3. Because the visit was useless - Russia reiterated its previous requirements to keep their troops in Moldova - we have a question that "why did Russia demand Dodon to send the foreign minister to Moscow? Probably the Russians need to prove something to the West.

4. The Russian initiative "destruction of ammunition in Cobasna" is actually a pretext. It's a cloak to strengthen its military forces in Transnistria. Likewise, it will be a weapon to shut the critics while saying "Look, we destroyed this old thing, what do you want now?"

5. One more point of clarification - the visit was useless for Moldova, because Russia had benefits, including the legitimization of geopolitical actions (but not economic, as expected) prepared by Dodon and Russians at the end of the month.

PUBLIKA.MD mentions that the Minister of Foreign Affairs and European Integration, Nicu Popescu, paid a visit to the Russian Federation. There, at a press conference, Russian Foreign Minister Sergey Lavrov said that the process of destroying the weapons in Cobasna requires time and money, so he understood that this would not start too soon.

At the end of August, in Chisinau, the Russian Minister of Defense, Sergey Shoygu, proposed during the meeting with Igor Dodon the destruction of the ammunition in the Transnistrian region and gave assurances that Russia will provide for this purpose all the necessary technical support. The Moldovan president has proposed that the subject be included on the agenda of negotiations in the 5 + 2 format, which includes Russia, and the United States.